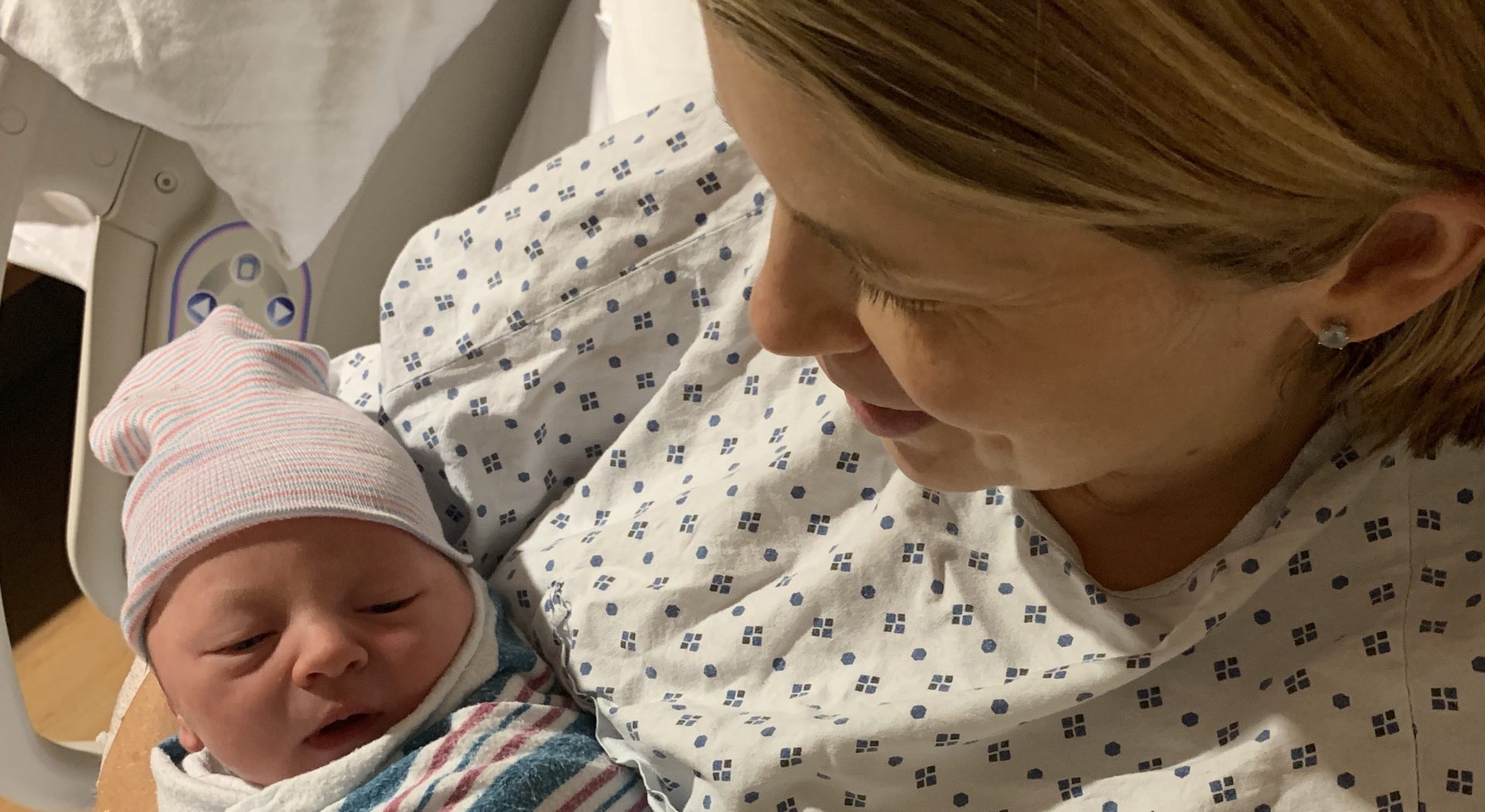 Sooner or later, you’ll probably find your baby happily sucking on his toes. Yes, this is strange, but it’s still an important milestone. His hands aren’t very coordinated yet, but he’s jonesing to learn more about the objects around him. So he explores things by putting them in his mouth—including his own feet, once he’s found them.

Besides promoting body awareness, toe-sucking is very satisfying and soothing to your little one. So don’t discourage it; this phase generally passes on its own. (And don’t be concerned if he never does this trick, by the way—not all babies do.)

Dr. McHugh is one of the southeast's most experienced no scalpel vasectomy and microscopic vasectomy reversal urologist. View all posts by John McHugh